Jack’s is owned by Kimberly Brooks. 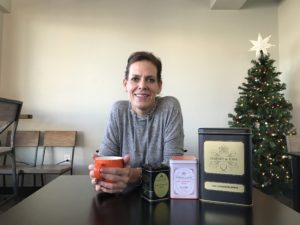 She named the store after her father [Jack Brooks]. He was a Democratic lawmaker from Beaumont,TX who served in the House of Representatives for 42 years, making him one of the longest serving members of congress in American history. 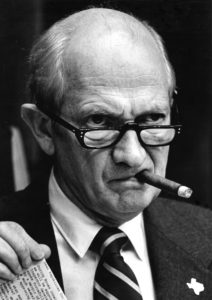 Kim – “He was the first person to introduce me to the world of tea. We would go out to dinner as a family for Chinese food often and for birthdays. This began the green tea experience.”

You’ll see this picture in the very front of the store, where Jack himself watches over everyday.