Discover Historic pioneer and early Fredericksburg stone homes for sale.  Including pioneer stone houses to old rock homesteads, all the way up to mid century modern homes for sale. 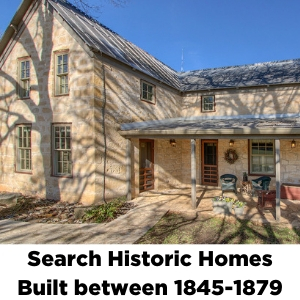 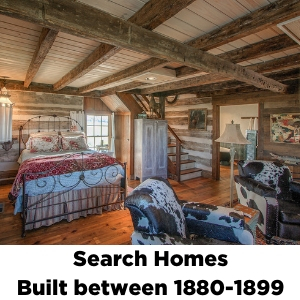 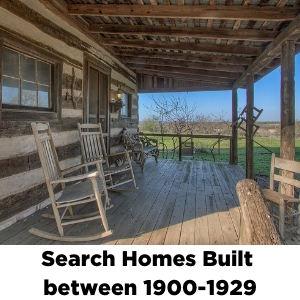 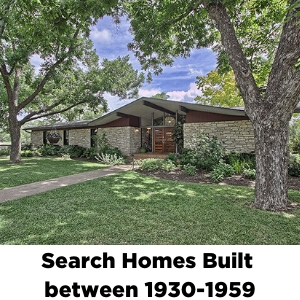 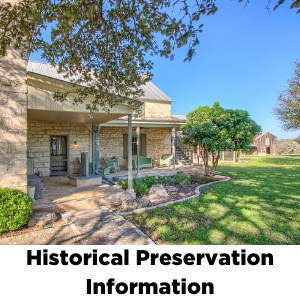 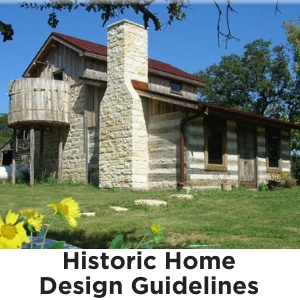 Settled by German immigrants in 1846 and named for Prince Frederick of Prussia. Fredericksburg not only boasts of early Texas history, but is the site of the longest held peace treaty between Native Americans and early settlers as brokered by Baron Otfried Hans Von Meusebach. Dropping his titles and becoming known as John O. Meusebach he purchased 10,000 acres on credit and moved settlers here. Granting those who came one Townlot, which measured 100′ x 200′, along with a 10 acre Outlot. Pioneer life in Gillespie County was hard, but they had their own unique way of dealing with their new life in Texas.

The immigrants built Sunday Houses on their Townlots. These structures are unique to the German culture here in the Texas Hill Country. The Sunday Houses were for overnight stays when people would come into town for supplies or to attend church. Meanwhile their early Fredericksburg farmstead was usually built on the Outlot so the family could be close to their crops and animals. Often these pioneer homes were built using stone and rock, not only because it was readily available material but also offered protection from Indian raids.

As people grew older and could no longer work in the fields they eventually moved to town in the Sunday Houses, leaving the back breaking work to the younger generations. The area provided plenty of limestone rock to build with, and most of the buildings on Main Street are limestone. The houses were typically smaller, two story structures complete with fireplace, porch and one or two ground floor rooms and a loft for sleeping. Very often to access the loft the stairs were built on the outside of the house.

Like any town, as Fredericksburg grew new homes where built and architecture evolved. Many modern homes in the area still feature limestone rock walls and exposed wooden beams, but incorporate modern elements like farmhouse sinks, granite countertops, and larger family rooms for relaxing and entertainment. 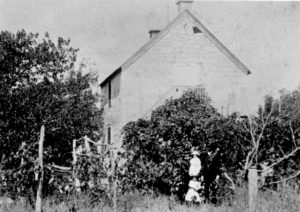 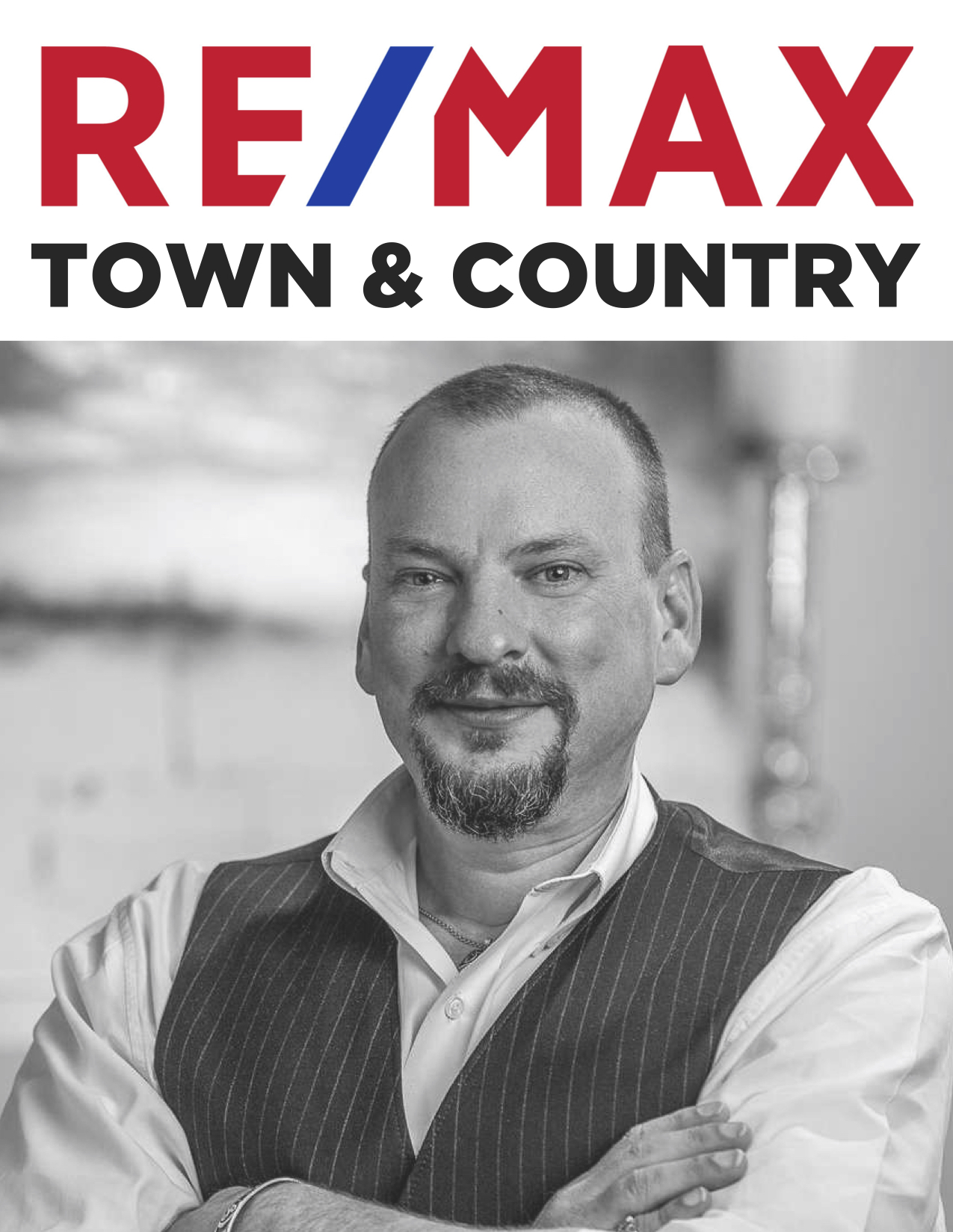